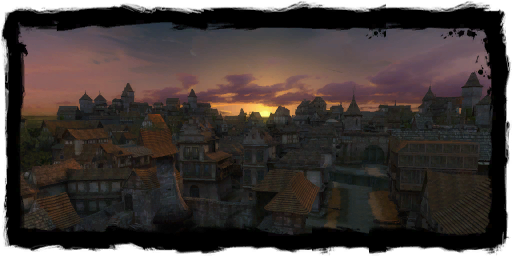 Wyzima, the capital of Temerie, is the largest city in the kingdom. It is located on the shore of Lake Wyzima, at the intersection of important trade routes, one of which is a waterway. Owing to a developed network of roads, the city draws considerable profit from trade. By King Foltest's order, the city is goverened by Burgomeister Velerad. The Kupecká čtvrť is home to the wealthiest and most important inhabitants, and both the radnice and the main Trh are situated there.

The Wyzima Kupecká čtvrť is the part of the city where high society lives. These people generally dislike nonhumans and people of lesser social rank than themselves, though there are some notable exceptions. 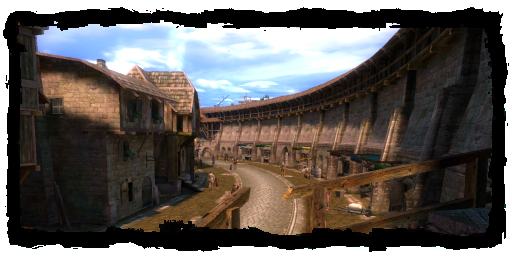 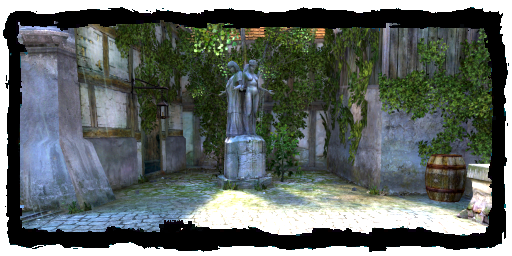 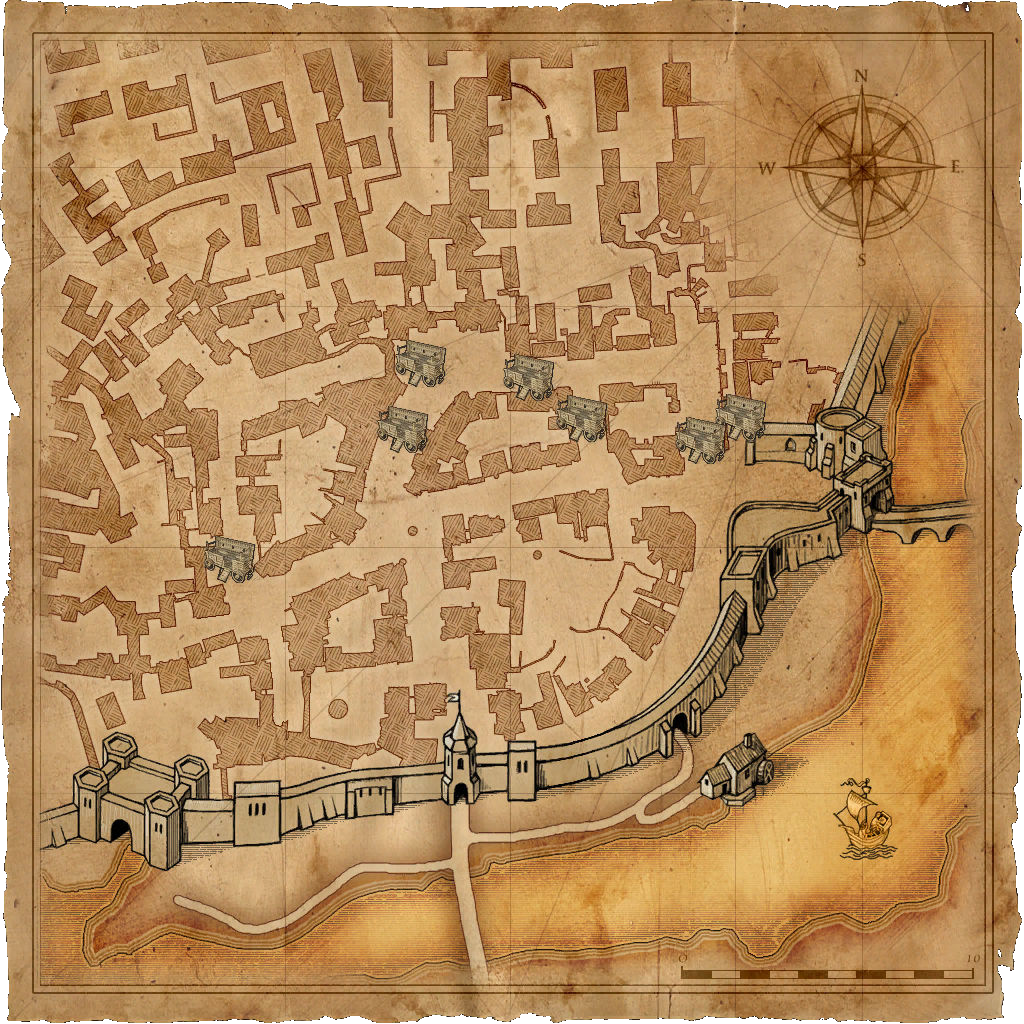 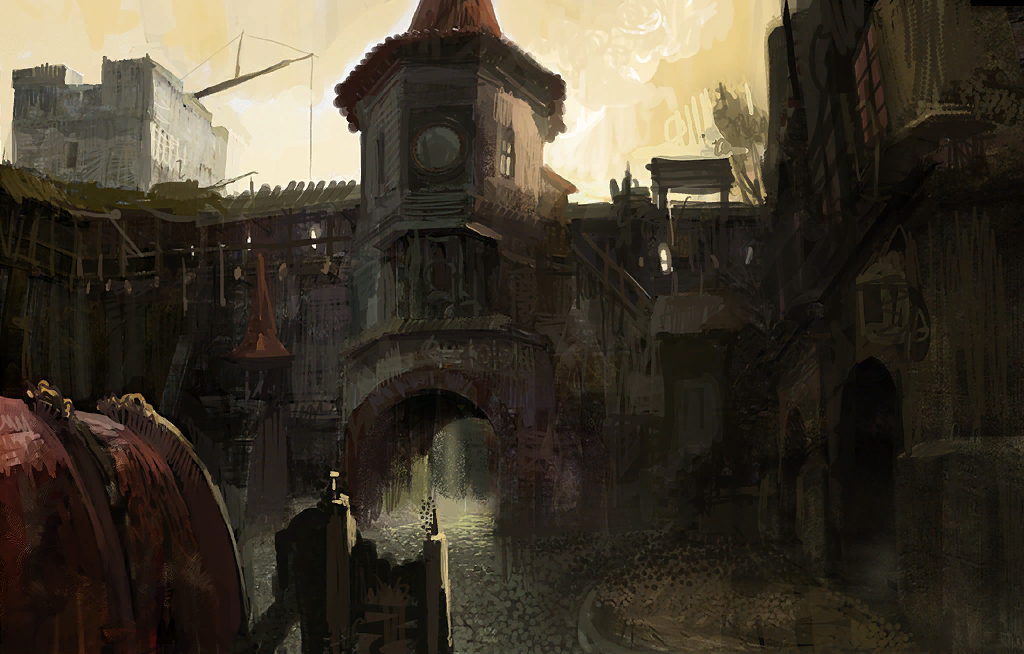 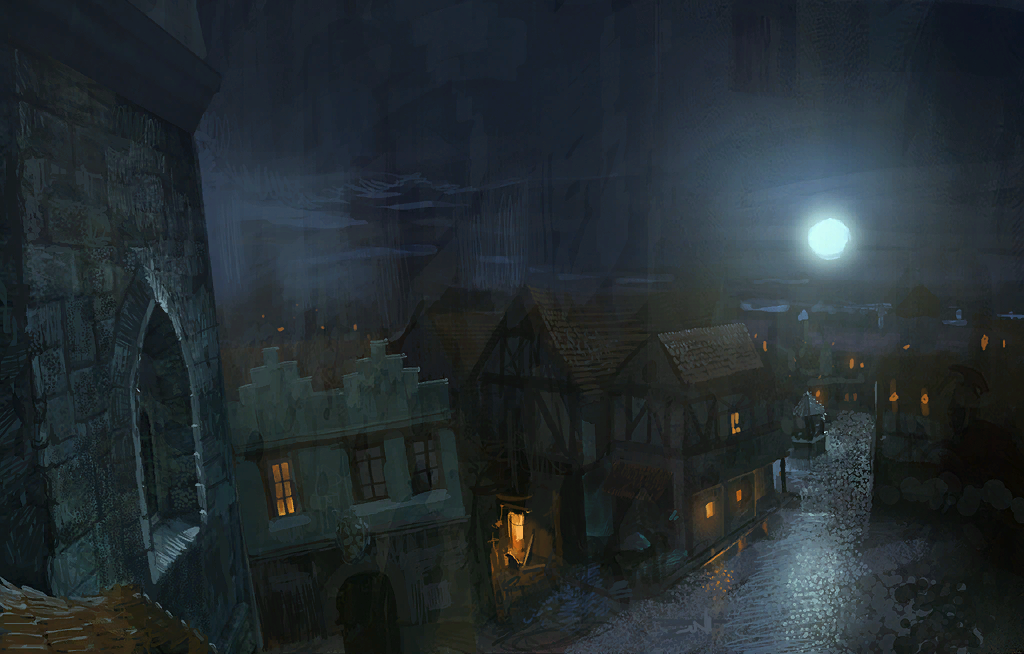 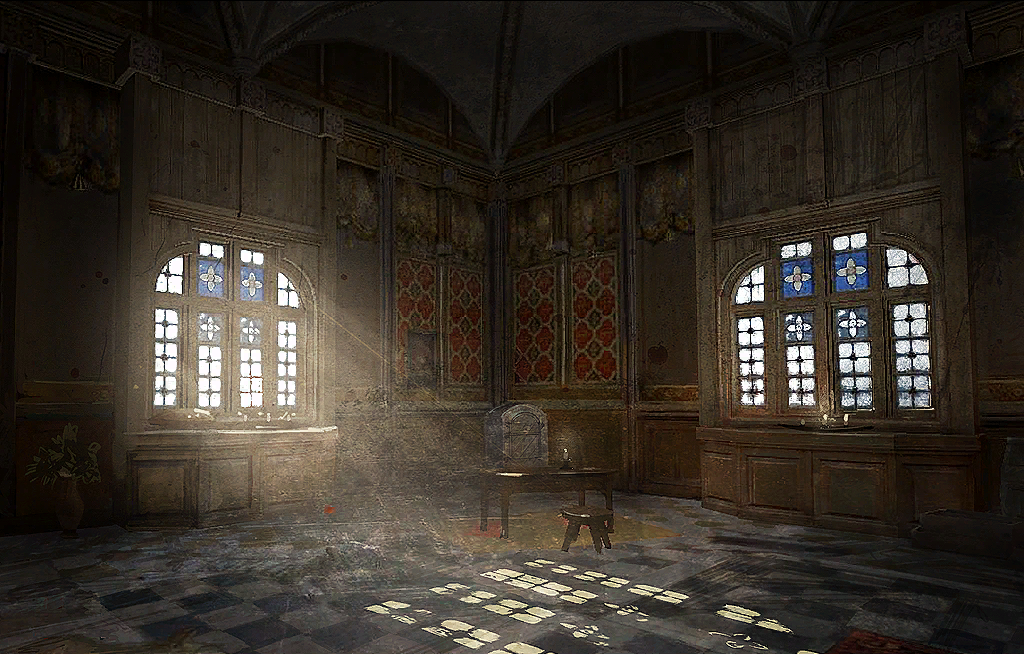