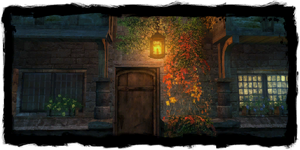 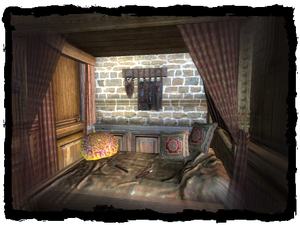 For people who can't complain about the lightness of their purses, Vizima's Kupecká čvtrť offers entertainment of the highest quality. The most beautiful women await their clients at the Dům noci. They offer refined pleasures and a chance to forget about the dreariness of daily life.

The madame of this little sorority is the Queen of the Night herself and her staff of lovelies offers much more than meets the eye.